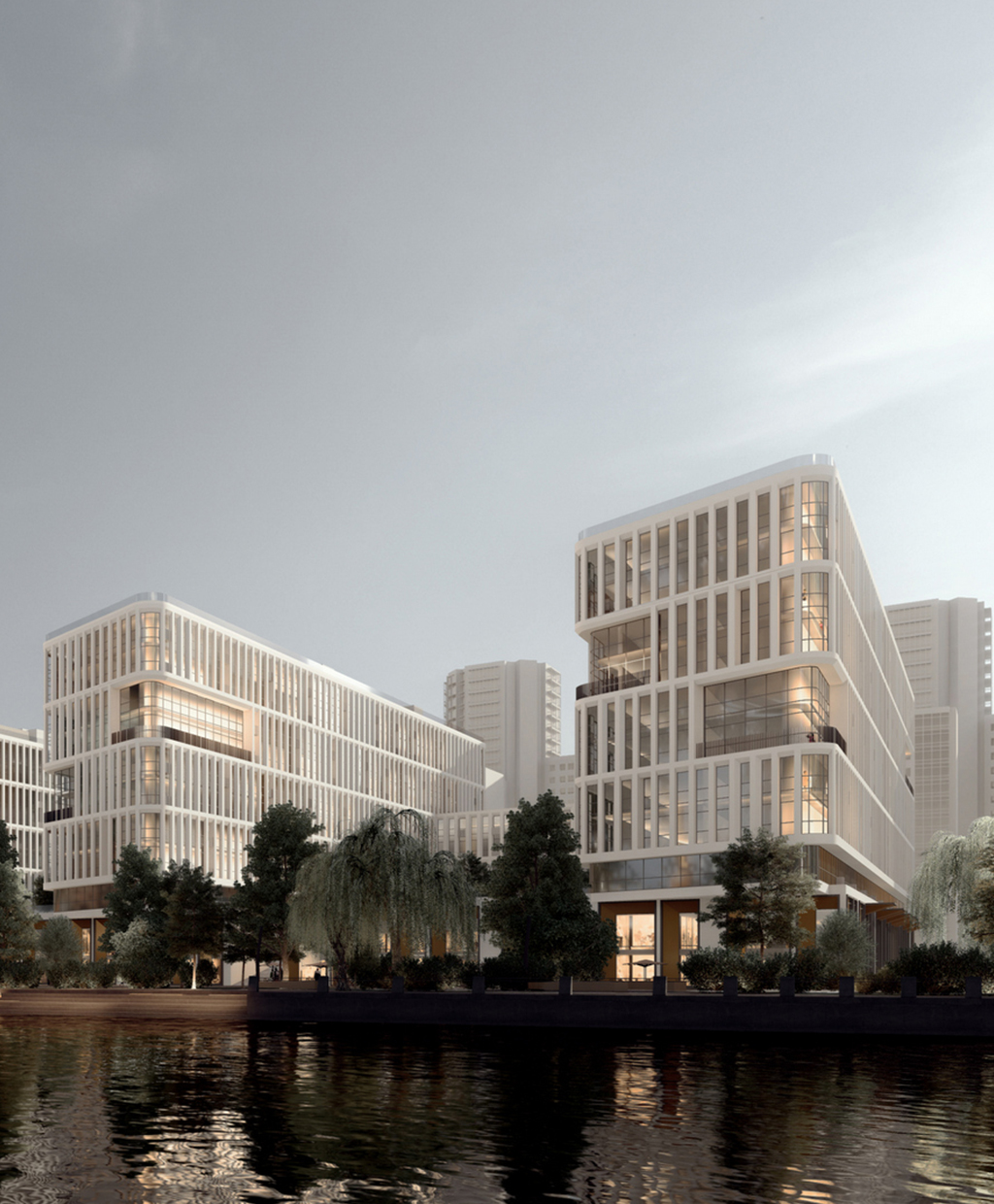 Hotels and Apartments
Photo and video

The invest hotel in Primorsky Prospekt is a 4-star hotel for short-term and medium-term accommodation for those travelling for pleasure and business. The key advantages of the project include its privileged location on the front line of the Gulf of Finland in a modern city district with well-developed transport and service infrastructure. In recent years, this part of Primorsky district became one of attractive destinations for tourists coming to St. Petersburg due to its fast developing infrastructure and a favorable location – within walking from the Tercentennial Park, the Gazprom tower, a water park, a pedestrian bridge connecting Primorsky Prospekt with the new football stadium and Krestovsky island, as well as many shopping and entertainment venues, and Begovaya Metro Station, a mere 10 minutes by car to Petrogradskaya Storona historic district.

A.Len Architectural Bureau proposed a project of a hotel complex, consisting of four high-rise buildings with shared two floors housing the hotel's own infrastructure facilities that are accessible not only to hotel residents, but also to the entire district: restaurants, one of them panoramic, a hypermarket, retail premises, a fitness center with a swimming pool, a spa center, and a large parking lot with almost 400 parking places. The favorable location of the hotel buildings allows to arrange the rooms so that most windows face beautiful vistas of the Neva Bay. Consumers will be very likely to choose one of the many rooms facing the new stadium and the Gulf of Finland.

The project stands out with its unusual facades and dynamic sidewalls, truncated at different angles, lined with light large-format ceramic tiles.The opalescent effect on the facade is achieved by arranging recessed balconies within a strict grid of window apertures.

Each courtyard space is also arranged differently, and this will not escape the observer’s eyes.
1. The West Courtyard focuses on the theme of paintings.
2. The Center Courtyard features the deconstructivist composition.
3. The East Courtyard has a unique orthogonal planning grid.

This solution is, on the one hand, quite bright and vivid, fairly large in scale, but it nevertheless fits smoothly into the rather austere architectural environment of the city and creates an integral system for the development of the seacoast area; on the other hand, however, it has been thoroughly thought through in terms of its compositional approaches and functional saturation.

This imagery will be vividly remembered by many, and will lay the foundation for development of event architecture along St. Petersburg embankments.